Good Morning Digital Neighbors and Friends! A couple of more quotes and a new word for the day with commentary and of course an autumn photo to round out the morning. Happy Wednesday my friends!

Treasure each other in the recognition that we do not know how long we shall have each other. - Joshua Loth Liebman, Peace of Mind

Could a greater miracle take place than for us to look through each other's eye for an instant. - Henry David Thoreau, Walden

My brother Jerry died in an car accident the year I was ordained, 1993 on the Eve of Thanksgiving. It was the first thing I heard on the answering machine Thanksgiving morning. I still remember my conversation with him on the Sunday the 21st when I was visiting Mom & Dad and he dropped by for a quick visit. The experience of his death messed up my head and heart for the better part of a year and half. It made ministry and service to others more demanding and exhausting.

It was a difficult time and when I wondered if my life choices were made wisely. There were other circumstances like a difficult first year with my pastor having a mid-life crisis and leaving the parish. His replacement ended up being one of the people who occupied too much headspace and emotional weight as a very negative relationship that only grew more stressed with time. It sucked.

I ended up asking for a transfer after being at St. Martin's for nearly 3 years. It a a time of real consideration for leaving ministry and finding a different path. I am thankful I started over at Sacred Heart and regained a sense of self and purpose as I started over in a reboot of ministry and life. In the midst of all this was a wonderful gem being tumbled with Jerry's death.

Early on in the winter of 1994 it really dawned on me how fragile life is and what a gift each day is. Sure I knew that before that Thanksgiving, but I KNEW it after that and it changed what I said and how I looked at each day and each person I knew and loved. On good or average days I keep this awareness in my active attention, on a bad day that forgetfulness that causes regret finds a place in my heart and rest on my mind too much. I strive to cultivate more of the former days of wonder and awe and less of the later days of preoccupation. Treasure the persons in your life, that was the first of many gifts from Jerry and that Thanksgiving in 1993.

It gave me new eyes to look at life and actually believe many of the things I was taught in my formation but treated more as intellectual reality rather than an experiential one. If Jerry's passing could open my eyes to what is real, an occasional pause to wonder how another looks at an experience, a subject or topic might prove beneficial. I think Thoreau believes that such an experience would be life changing, I guess I am hopeful but less convinced. Well if you read all that, thanks for taking the walk down memory lane with me. I hope your day is worth treasuring and the people or at least one person in your life, is a gift. I am blessed with an abundance. Hopefully you didn't find it to be lot of bumfodder. 😉 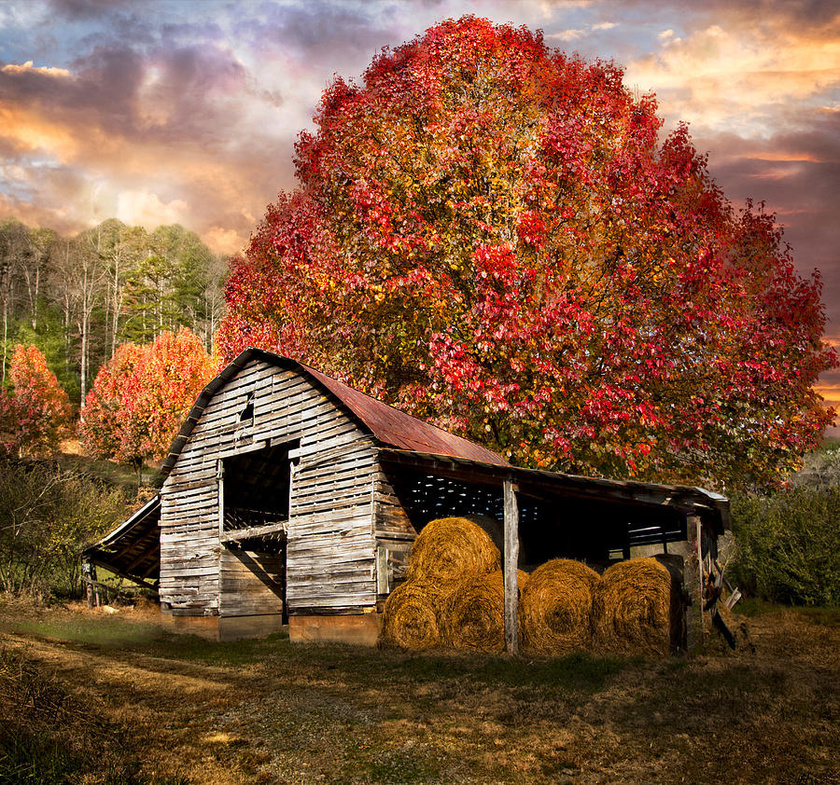 8
View All
1
Reply
Interested? Want to learn more about the community?
Videos
Posts 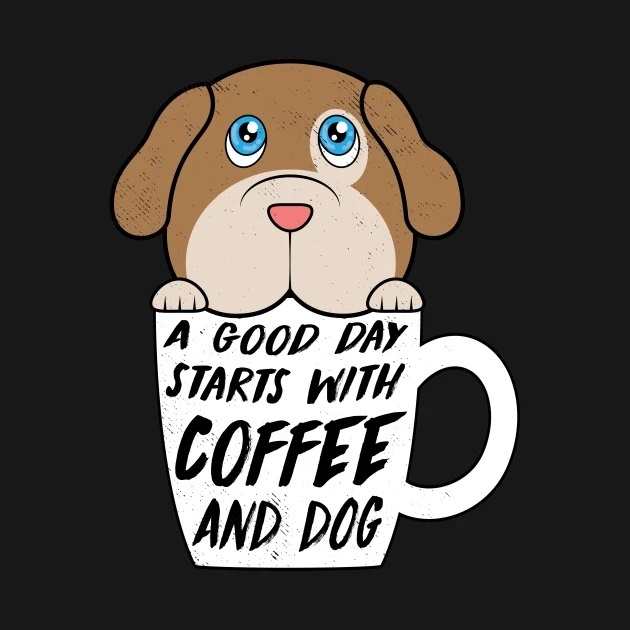 I hope you can find that space when and where silence and loss of self-preoccupation can allow you to hear the story that you live. Never discount the narrative of your life by current dark or uncertain chapters, new chapters are always in the making and received by those who strive. Peace my friends, especially any of you struggling with the current chapter, may it lead to a better chapter. 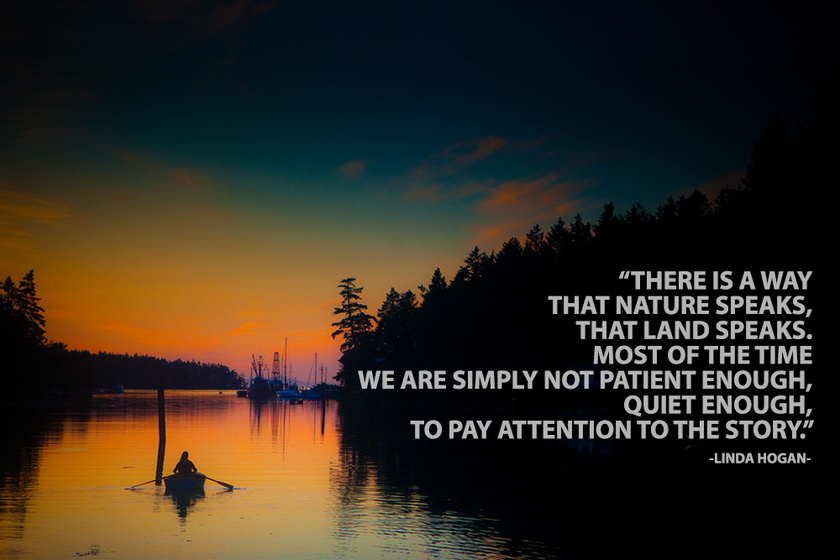 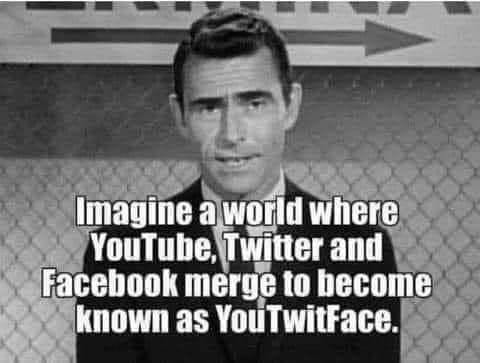 11
View All
3
Reply
See More
Sign Up To At Padre's
Sign Up for free to see more from this community or subscribe to At Padre's for $2.00/month to support Padre for more interaction and exclusive content.
Login Signup
Available Now