Somebody said that it couldn’t be done,
But he with a chuckle replied
That “maybe it couldn’t,” but he would be one
Who wouldn’t say so till he’d tried.
So he buckled right in with the trace of a grin
On his face. If he worried he hid it.
He started to sing as he tackled the thing
That couldn’t be done, and he did it.

Somebody scoffed: “Oh, you’ll never do that;
At least no one ever has done it”;
But he took off his coat and he took off his hat,
And the first thing we knew he’d begun it.
With a lift of his chin and a bit of a grin,
Without any doubting or quiddit,
He started to sing as he tackled the thing
That couldn’t be done, and he did it.

A man would do nothing, if he waited until he could do it so well that no one would find fault with that he has done. - St. John Henry Newman

A good plan, violently executed now, is better than a perfect plan next week — George Patton

Don't fear failure, don't heed criticism (especially from the uninvolved or uncommitted) and you will be surprised what can be accomplished. Easy to assent to this truth, but it takes time to really believe in your heart and comprehend it in your head. As a younger version of Tom, I often let fear of criticism and the possibility off failure prevent from too many things as I look back on life. I didn't always choose the safe and easy path, but I often remained on the familiar one.

One of the best things about aging has been the gradual loss off the fear of failure, the willingness to entertain things that a younger chapter of me would happily avoid. I think with experience, which usually benefits more from failure than success, I have also gotten better at discernment when it comes to choosing the path. I don't want to make stupid decisions (quickly noticed by all onlookers) and I don't want to make cowardly indecisions (much harder to notice since we are usually the only ones to know our cowardice), I want to make confident decisions with the best knowledge and information present within the time allowed without fear of failure. Fall a thousand times, rise a thousand and one. The falling is far from enjoyable, but the never trying is a greater loss than we may ever know.

As for critics and their freely shared criticism, just right them off as a bunch of gongoozlers. No words, from anyone, on anything, carry any weight or significance unless we give it to them. Out of habit and perhaps kindness we give more attention to what others say than we might otherwise.

Grand Falls outside of Joplin Missouri by Rick Ford 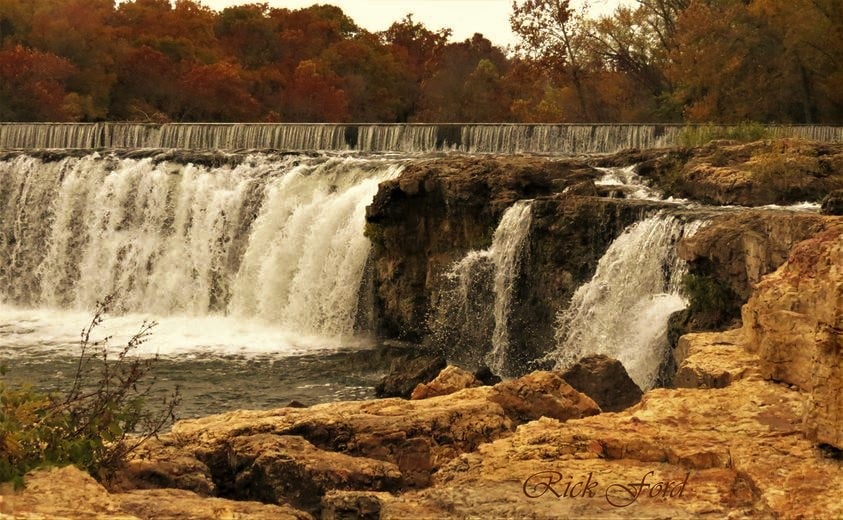 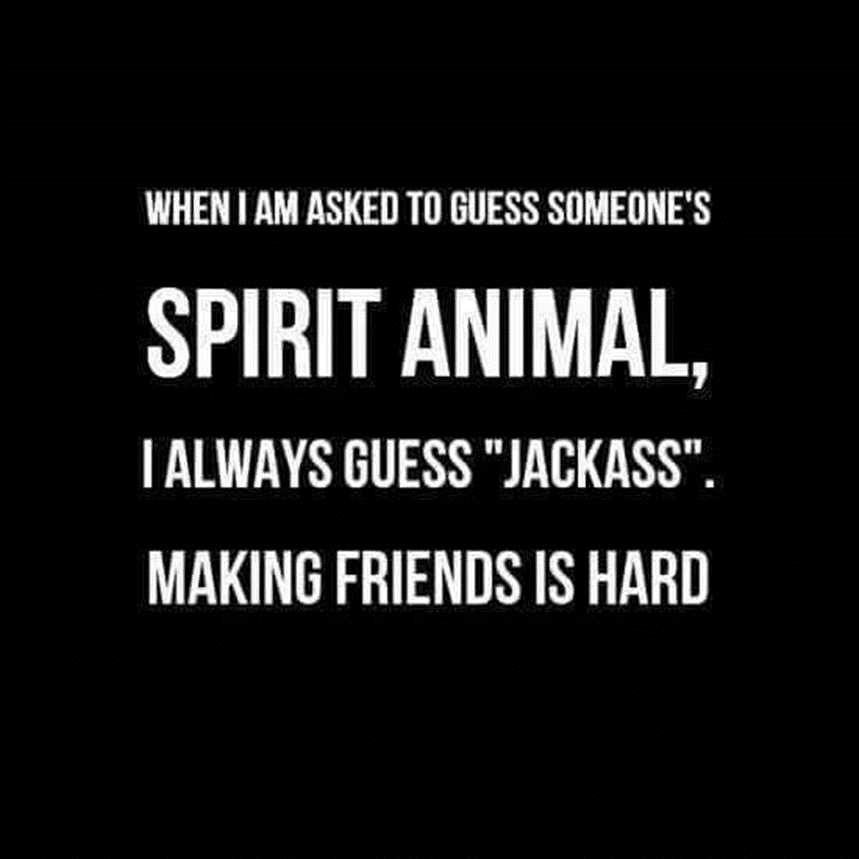 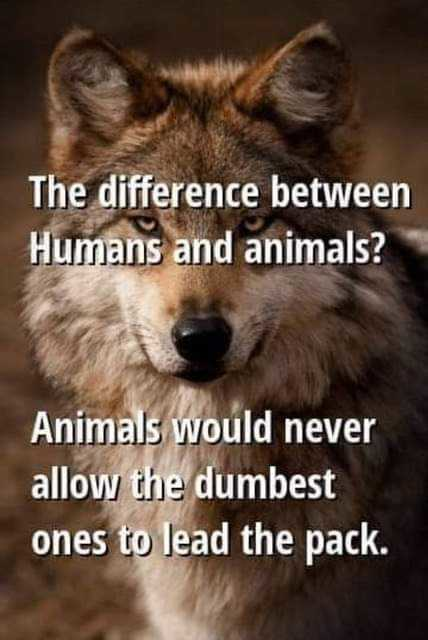 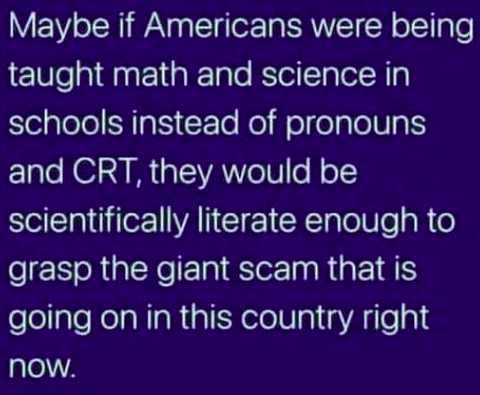