Good Morning Digital Neighbors at Rubin Report, Phetasy & Padre's! Good Morning Friends, Refugees & Phamily! Happy Tuesday Dawn Patrol and Early Birds, Conversants and Lurkers! The Triggeratti, Fascinating People and Joyful Bigots of Triggernometry miss out on this post, they will get the Daily Far Side. That 3 post a day thing makes sense in the really large communities, but the caring is sharing notification drives me nuts from time to time. Happy Tuesday my friends!

Another poem from our little book of Gratitude Prayers, Poems and Prose for everyday Thankfulness. Today's little poem reminds me more of waiting for the bus on chilly autumn and wintery mornings. I never had the experience of picking up children at the end of the day, but I can appreciate the joy of having them back home at the end of the school day. I am thankful that my public education was not a damaged as the current system seems to be. I have immense empathy for parents wanting to educate their children without having them agenda-ized by the radicals in education with CRT, The Gender-Blender & other Woke-enstien indoctrination. I am thankful for the good teachers that still want to pass on the tools of learning and thinking, I know they are out there. I am thankful for parents who take primary interest in the education of their children by either homeschooling or being truly involved and vigilant in the education of their children. My parents were semi-vigilant, dinner time was school decompression time with questions from Mom & Dad about classwork and when homework became a thing, they often helped or were at least aware of what I was doing. far from perfect or attentive as parents needs to be now, but they did a good job in shepherding my learning.

At the bus stop waiting for our children
the women talk. I listen
to their voices babbling
letting the steady flow
of conversation wash over me and
join with the sound of the oriole
whistling in a nearby tree.
A breeze sighs through tree branches
stirring a symphony of leaf-song
rustling and caressing the air.

The bus soon appears
sounding a cha-cha-cha
on the black asphalt street.

All seems to come to a halt
as the bus screeches to a stop.

Music fill the air -
songs of everyday life
in this ordinary world.

More Joseph Christian Leyendecker artwork. For many years I thought he and Normal Rockwell were the same person, but I was educated by @Dr-Robot about the differences between the two even though their styles and subject matter were very similar. 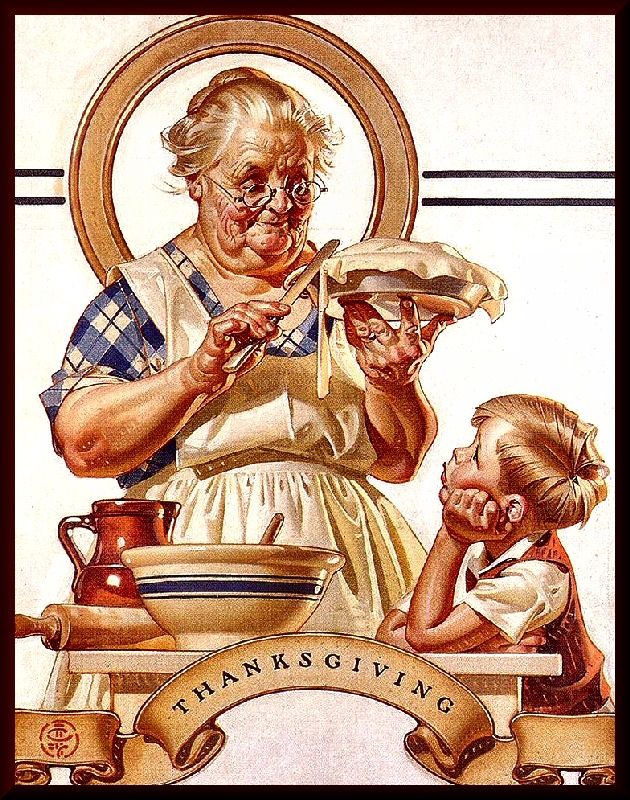 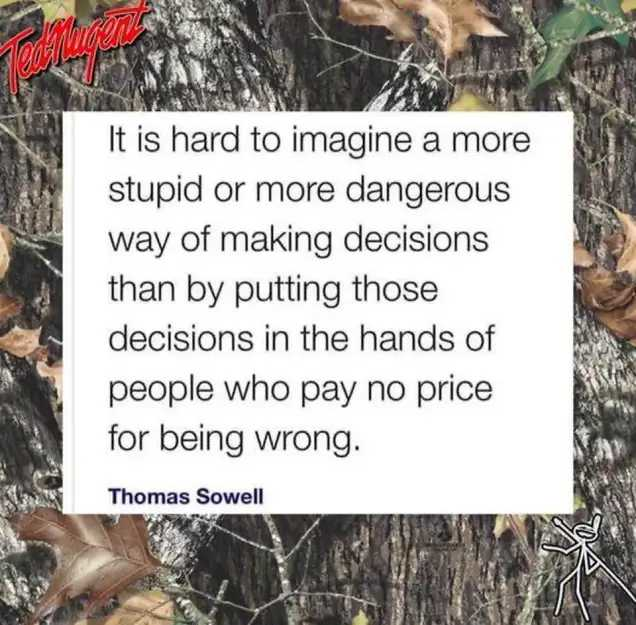 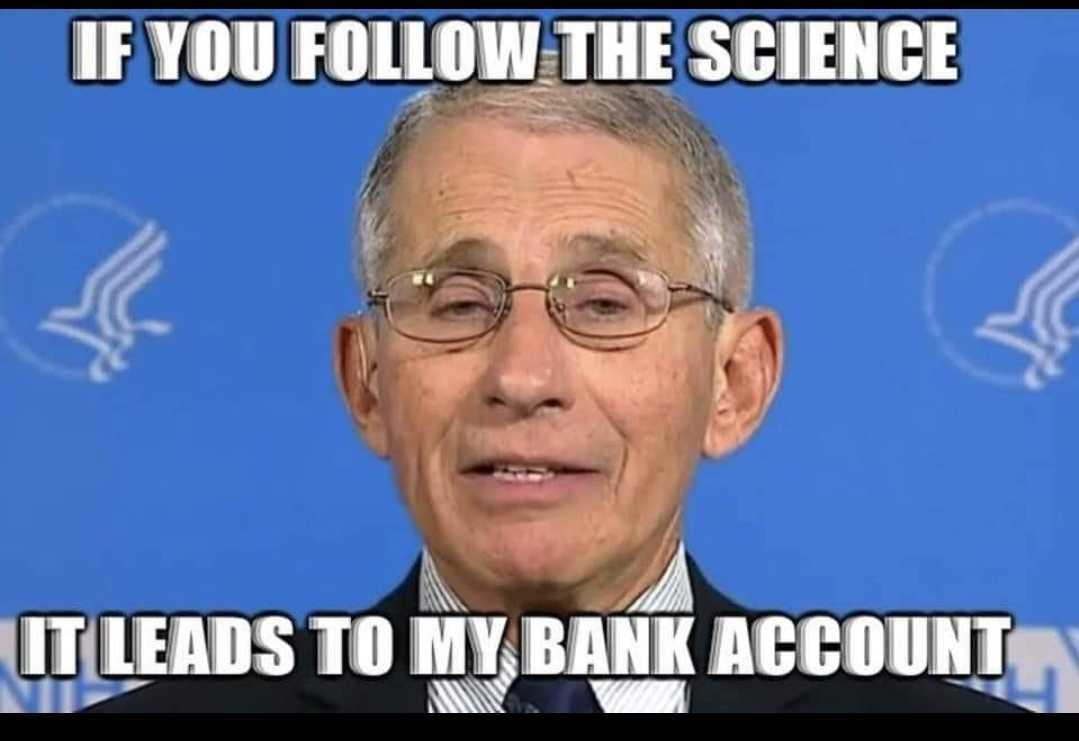 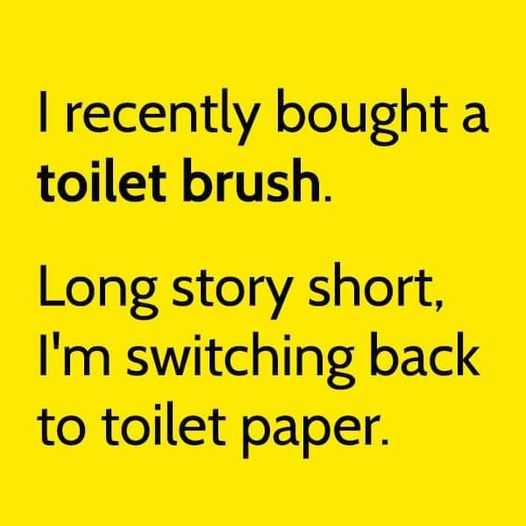