To all of my intentional flock of Catholics, Christians and the Jesus friendly visitors among us, Blessed Advent! I pray it is a beautiful season of reflection and preparation for Christ. Some good words from the Morning Office.

From a catechetical instruction by Saint Cyril of Jerusalem, bishop
On the twofold coming of Christ

We do not preach only one coming of Christ, but a second as well, much more glorious than the first. The first coming was marked by patience; the second will bring the crown of a divine kingdom.

In general, whatever relates to our Lord Jesus Christ has two aspects. There is a birth from God before the ages, and a birth from a virgin at the fullness of time. There is a hidden coming, like that of rain on fleece, and a coming before all eyes, still in the future. At the first coming he was wrapped in swaddling clothes in a manger. At his second coming he will be clothed in light as in a garment. In the first coming he endured the cross, despising the shame; in the second coming he will be in glory, escorted by an army of angels. We look then beyond the first coming and await the second. At the first coming we said: Blessed is he who comes in the name of the Lord. At the second we shall say it again; we shall go out with the angels to meet the Lord and cry out in adoration: Blessed is he who comes in the name of the Lord.

The Savior will not come to be judged again, but to judge those by whom he was judged. At his own judgment he was silent; then he will address those who committed the outrages against him when they crucified him and will remind them: You did these things, and I was silent.

His first coming was to fulfill his plan of love, to teach men by gentle persuasion. This time, whether men like it or not, they will be subjects of his kingdom by necessity. The prophet Malachi speaks of the two comings. And the Lord whom you seek will come suddenly to his temple: that is one coming.

Again he says of another coming: Look, the Lord almighty will come, and who will endure the day of his entry, or who will stand in his sight? Because he comes like a refiner’s fire, a fuller’s herb, and he will sit refining and cleansing.

These two comings are also referred to by Paul in writing to Titus: The grace of God the Savior has appeared to all men, instructing us to put aside impiety and worldly desires and live temperately, uprightly, and religiously in this present age, waiting for the joyful hope, the appearance of the glory of our great God and Savior, Jesus Christ. Notice how he speaks of a first coming for which he gives thanks, and a second, the one we still await.

That is why the faith we profess has been handed on to you in these words: He ascended into heaven, and is seated at the right hand of the Father, and he will come again in glory to judge the living and the dead, and his kingdom will have no end.

Our Lord Jesus Christ will therefore come from heaven. He will come at the end of the world, in glory, at the last day. For there will be an end to this world, and the created world will be made new.

Some notes of St. Cyril: We know little about Cyril's early life. Historians estimate he was born about 315 and that he was brought up in Jerusalem. He speaks about the appearance of the sites of the Nativity and Holy Sepulchre before they were "improved" by human hands as if he were a witness. All we know of his family were that his parents were probably Christians and he seemed to care for them a great deal. We know he also had a sister and a nephew, Gelasius, who became a bishop and a saint. He speaks as one who belonged to a group called the Solitaries. These were men who lived in their own houses in the cities but practiced a life of complete chastity, ascetism, and service. 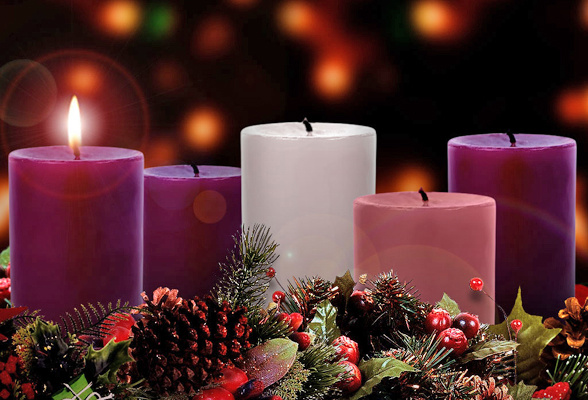 eclecticrpt@eclecticRPT
6 hours ago
New Vocabulary Word of the Day 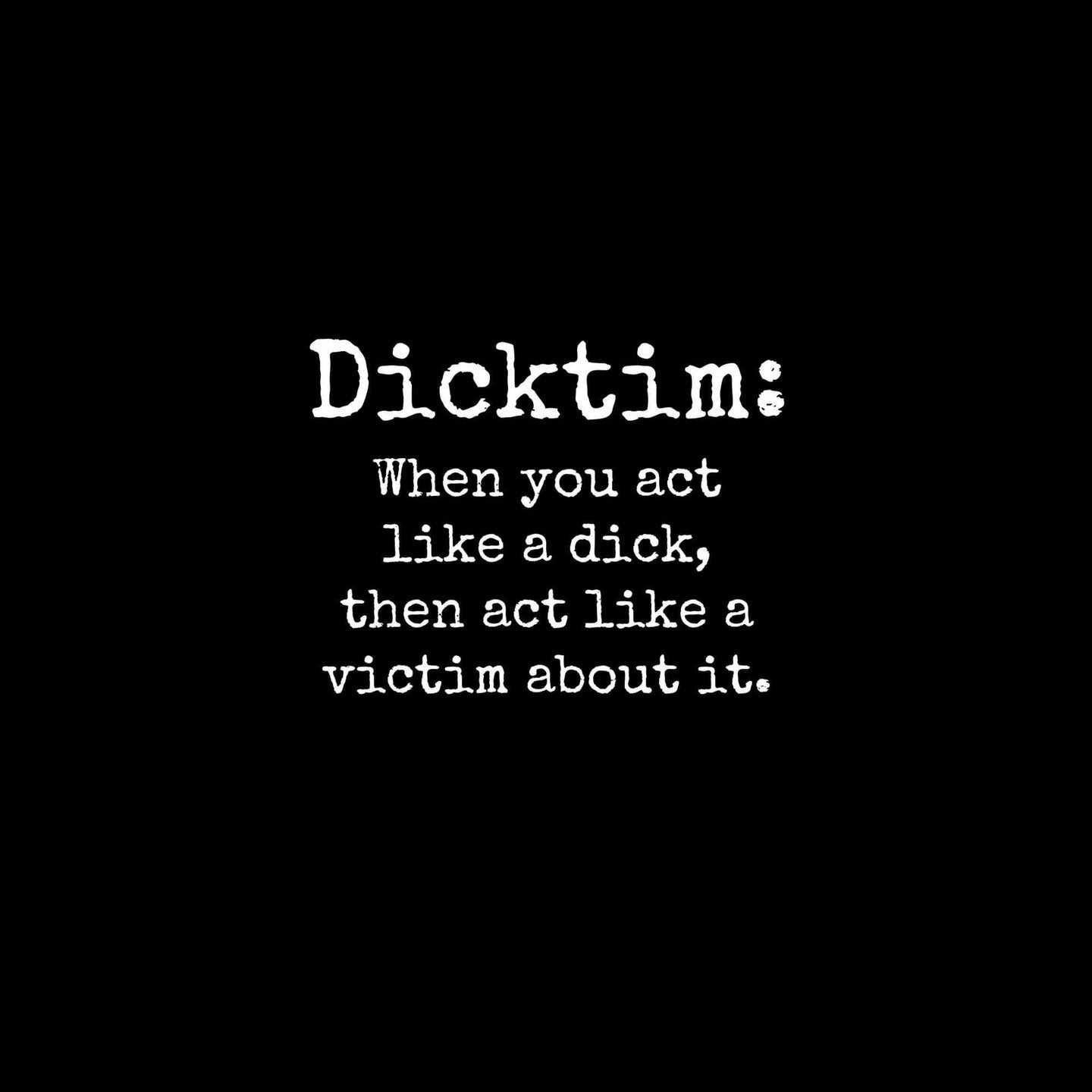 The algorithm is always listening.

This popped up today.

The ADD crew bandied this about a few days ago. 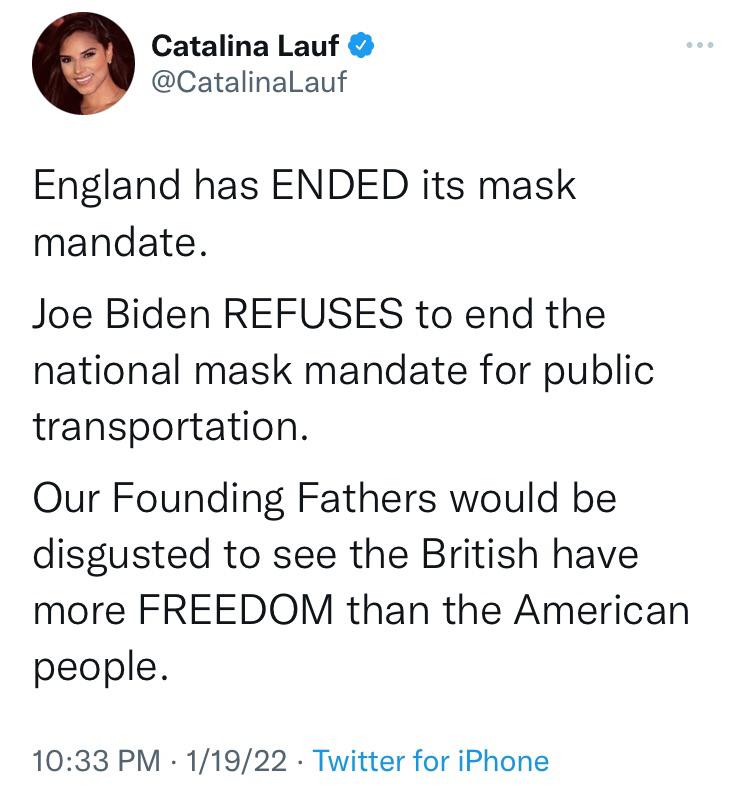 Powered by Locals
About Community
At Padre's
314 Members