Good Morning Friends & Digital Neighbors! Happy Tuesday to all of you who roam about Local's and find community in it various havens. We have talked in our Coffee Chat about the challenges of being in too many communities if you really want to have some sort of meaningful engagement or keep track of all the members. I spend most of my time roaming on my three main haunts as well as my own hole in the wall. Every now and again I pop in on Scott Adams and Malice whom I support as a member but don't have the time to cultivate the community. I joined Tulsi & the Gutter when they first popped on Locals, but once again realized that there wasn't enough time and I didn't want to spend even more time in front of the computer than I already do. I am sure there are many, many more good communities out there in Locals. Choose wisely. If you really want to get to know the neighbors in your Locals, being a Supporter allows the engagement that builds community. Members can like anything they want, or just ignore things, sort of like people you pass on the street. They can smile at you or just keep walking by unawares.

I ended up here because I enjoyed @DaveRubin when he was on Patreon. When they started censoring and he left along with Peterson and others, I waited for the creation of Locals. I was attracted to Rubin Report for the conversation, the questions and the laughter. I listened to him more than Joe Rogan, three hours seems like a date too long more often than not. I have since learned the magic of slowly ingesting the Rogan Experience. I expected something similar to the Patreon experience of Dave, but have found the community so much more substantial. No community is perfect, and The Sours will often make their opinions known. While not as bad as trolls and poison they bring to communities, the Sours always wait for things to go bad. Their brief moment of happiness is the 'I told you so" moment. It is a premature type of joy, almost a joy for them, but not really, you know, because they told you so.😉

The dark days of the Lockdown were illuminated by the Dumpster Fire and an instant appreciation of @Bridgetphetasy humor. Low and behold she did Walk-Ins Welcome and had a similar interview style to Dave Rubin. To discover that she has a Local's community was an even greater gain. While I would describe the Rubin Report Community as Politics & Culture with humor, Phetasy is humor with commentary on culture and the insanity of modern life. A roost for the political homeless and those who free range in the world of politics and culture. I missed the diversity I would encounter in my local hobby shop for board games & RPGs because it went super WOKE in light of the George Floyd chapter. There is even more good diversity at Phetasy.

Both the Rubin Report & Phetasy have a healthy vibe of members who share their pet photos, cooking stuff, and a whole plethora of hobbies and connections with similar people and enough respectful diversity to appreciate that other have different thoughts, experiences and concerns. There is no need for group-feel and herd-think, in fact there is no need for agreement, disagreements can be made without maligning the individual. One might malign ideas, precious causes and even a deeply held beliefs without attacking the person. The questioning or even maligning of such things should open the door to conversation, reflection and perhaps further learning about your beloved cause. When done well, in the end people can still step back and laugh. Laughter matters more than even feeling right about my convictions. My convictions still matter, but that is a me issue to work out in the mist of life. Laughter does more to create the bonds that keep us human and humane. Where there is laughter, there is community. Where there isn't laughter, there usually boredom, and often eventually oppression. The joyless crusaders of the Extremes have shown that in countless YT clips. Well - enough babbling, one to some memes and no winter photos today. 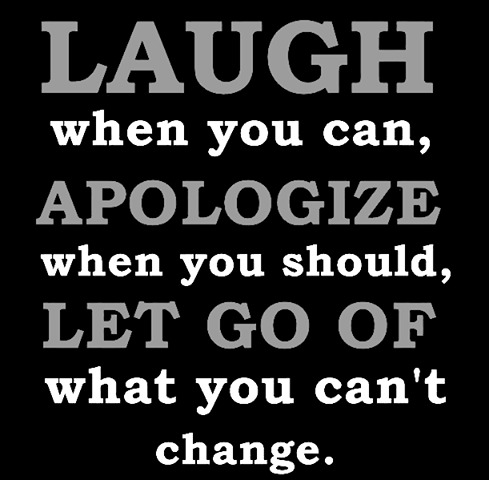 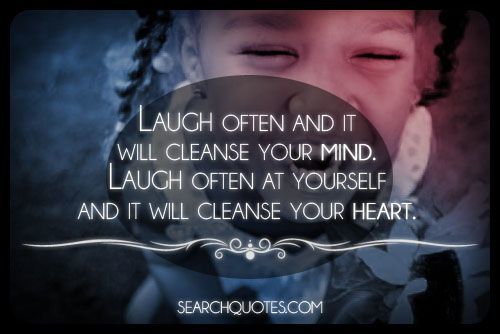 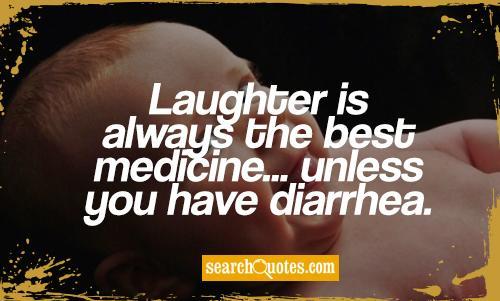 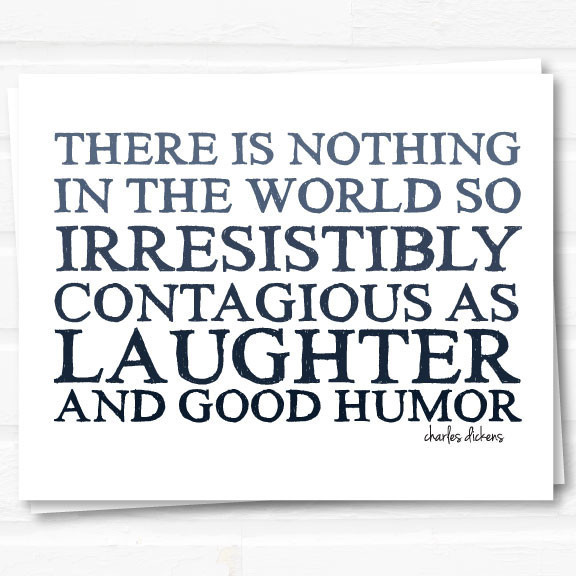 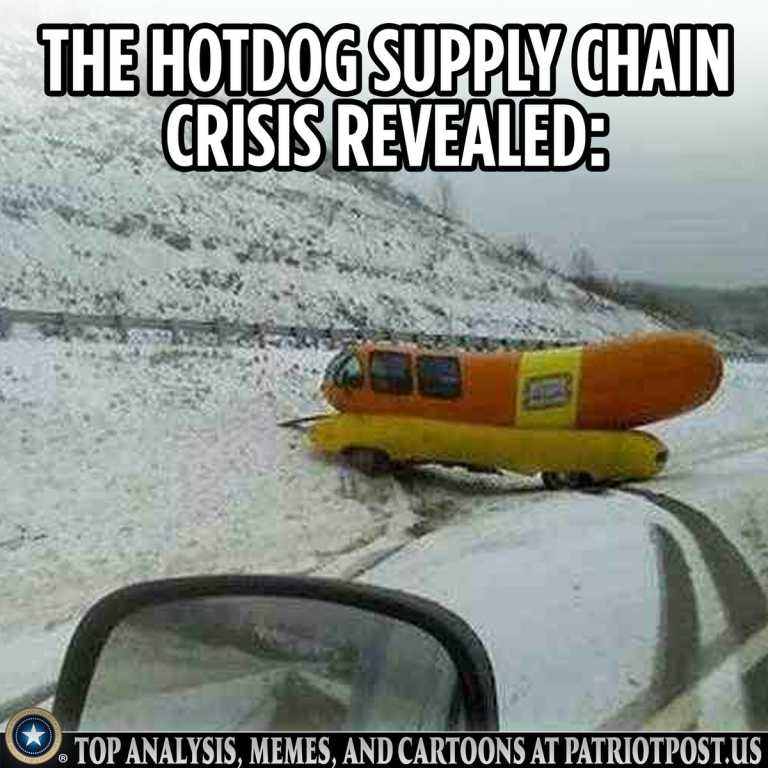 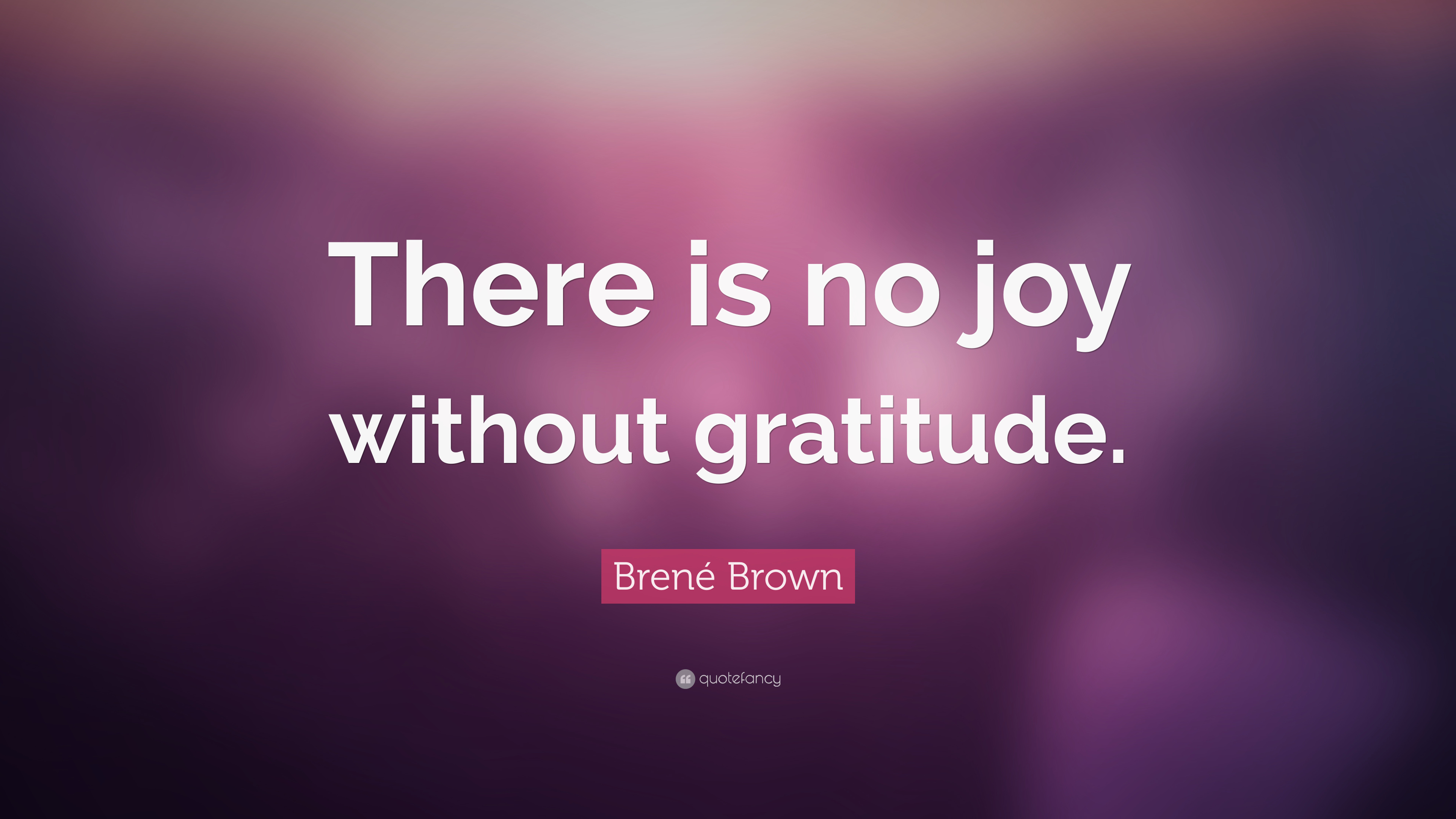