From a sermon by Saint Augustine, bishop

The voice is John, the Word is Christ

Take away the word, the meaning, and what is the voice? Where there is no understanding, there is only a meaningless sound. The voice without the word strikes the ear but does not build up the heart.

However, let us observe what happens when we first seek to build up our hearts. When I think about what I am going to say, the word or message is already in my heart. When I want to speak to you, I look for a way to share with your heart what is already in mine.

In my search for a way to let this message reach you, so that the word already in my heart may find place also in yours, I use my voice to speak to you. The sound of my voice brings the meaning of the word to you and then passes away. The word which the sound has brought to you is now in your heart, and yet it is still also in mine.

When the word has been conveyed to you, does not the sound seem to say: The word ought to grow, and I should diminish? The sound of the voice has made itself heard in the service of the word, and has gone away, as though it were saying: My joy is complete. Let us hold on to the word; we must not lose the word conceived inwardly in our hearts.

Do you need proof that the voice passes away but the divine Word remains? Where is John’s baptism today? It served its purpose, and it went away. Now it is Christ’s baptism that we celebrate. It is in Christ that we all believe; we hope for salvation in him. This is the message the voice cried out.

Because it is hard to distinguish word from voice, even John himself was thought to be the Christ. The voice was thought to be the word. But the voice acknowledged what it was, anxious not to give offense to the word. I am not the Christ, he said, nor Elijah, nor the prophet. And the question came: Who are you, then? He replied: I am the voice of one crying in the wilderness: Prepare the way for the Lord.

To prepare the way means to pray well; it means thinking humbly of oneself. We should take our lesson from John the Baptist. He is thought to be the Christ; he declares he is not what they think. He does not take advantage of their mistake to further his own glory.

If he had said, “I am the Christ,” you can imagine how readily he would have been believed, since they believed he was the Christ even before he spoke. But he did not say it; he acknowledged what he was. He pointed out clearly who he was; he humbled himself.

He saw where his salvation lay. He understood that he was a lamp, and his fear was that it might be blown out by the wind of pride. 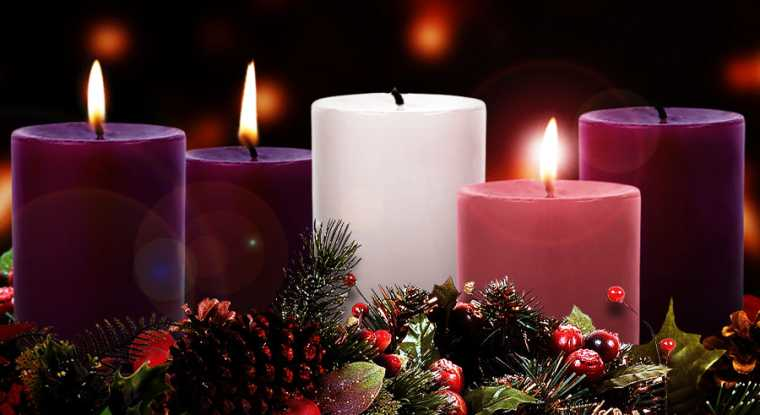 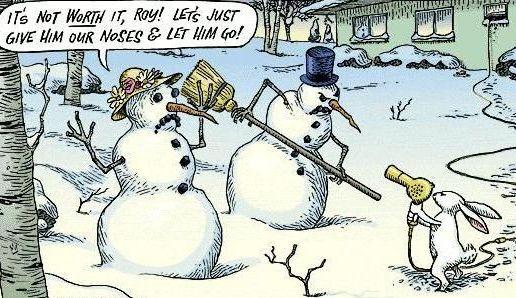 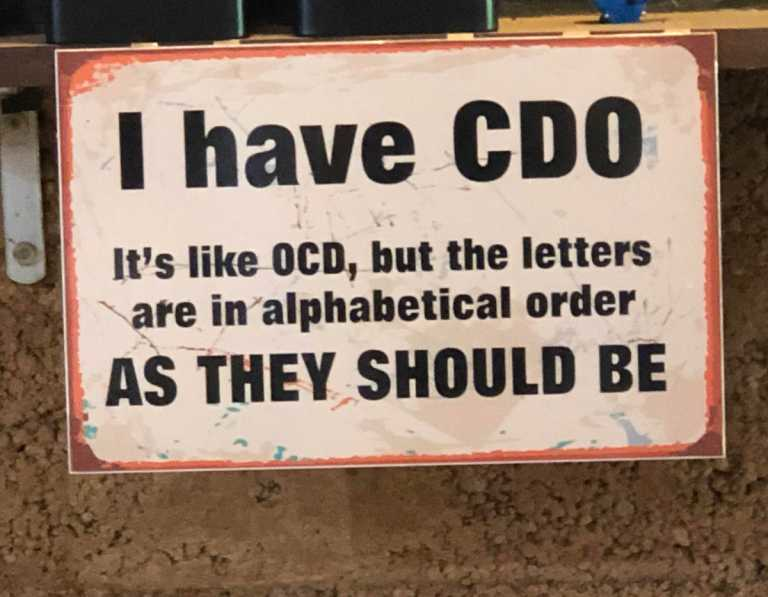 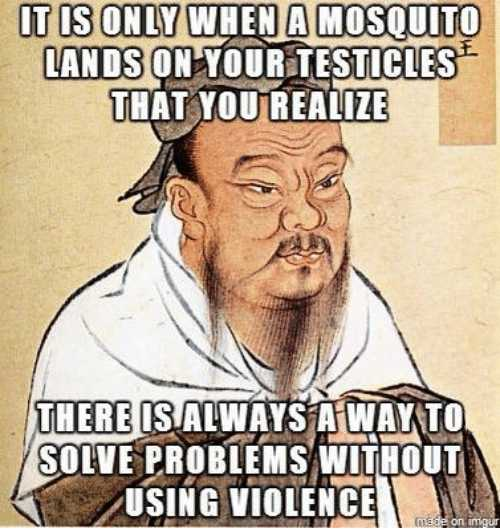