Good Morning Friends & Digital Neighbors! Happy 12th Day of Christmas! Tomorrow, the Epiphany is often the traditional end of the Christmas season, but for so many it ended the moment the paper was off the present for the quick pivot to New Year's and then done. In Cath-O-land we will carry on with the season until this Sunday which is the Baptism of the Lord. So Merry Christmas and Happy New Year a few more times before we move on to the allure of what's next in life. Off to Oxymoronica!

Truth often suffer more by the heat of its defenders than from the arguments of its opposers. - William Penn

At the moment you are most in awe of all there is about life that you don’t understand, you are closer to understanding it all than at any other time. - Jane Wagner

We have tumbled around the truth ball around before in these morning musings. William's points seems to indicate that people willing to attack and kill for the truth probably aren't convincing too many of the merit of their proclaimed truth. Religious people often seem to be the most guilty of this historically in Western history. Last century non-believers made up for lost time with the likes of Uncle Joe, Cousin Mao and of course the Big Dolf. It often seem that those ardent defenders of truth really are just about maintaining unquestioned power or authority.

If you are questing after the truth, big TRUTH or smaller ones, any truth worth pursing can handle the rough and tumble of questions and doubts. I think that is where the Jane Wagner quote ties into the mix with a feel something akin to Socrates. It doesn't mean we should go around professing our ignorance, although that is probably a more accurate self-assessment, but rather hold our truths with a little more humility. Humility doesn't mean we are a pushover. Humility does mean we don't need to convince others of the truths we profess by the exertion of anger, threats or malice. That takes us back to William Penn, if I need to threaten you to accept a truth/fact I am better off ignored. A good test of your adherence to what you believe is true is if you can handle humor pointed at it. More on this later I am sure. Happy Wednesday my friends!

Education is the kindling of a flame, not the filling of a vessel. - Socrates

Meanwhile back in 2011 D. Wallick took this beautiful photo in Wisconsin. 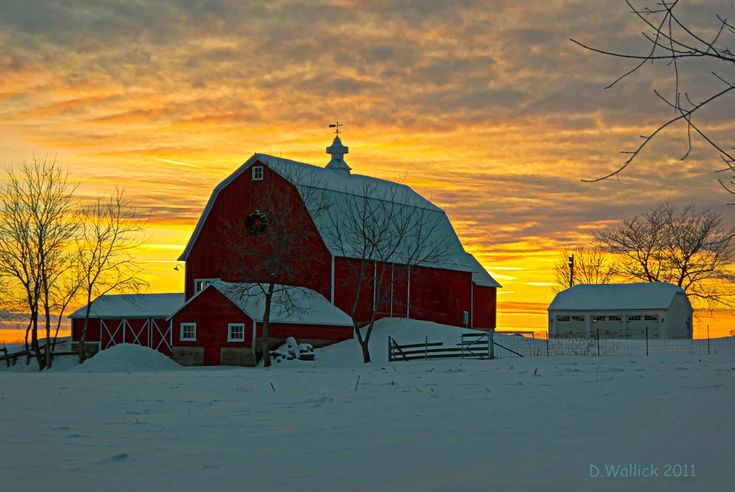 6
View All
1
Reply
Interested? Want to learn more about the community?
Videos
Posts 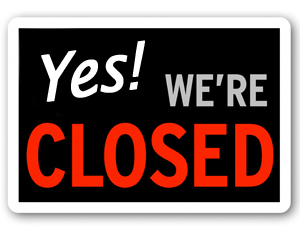 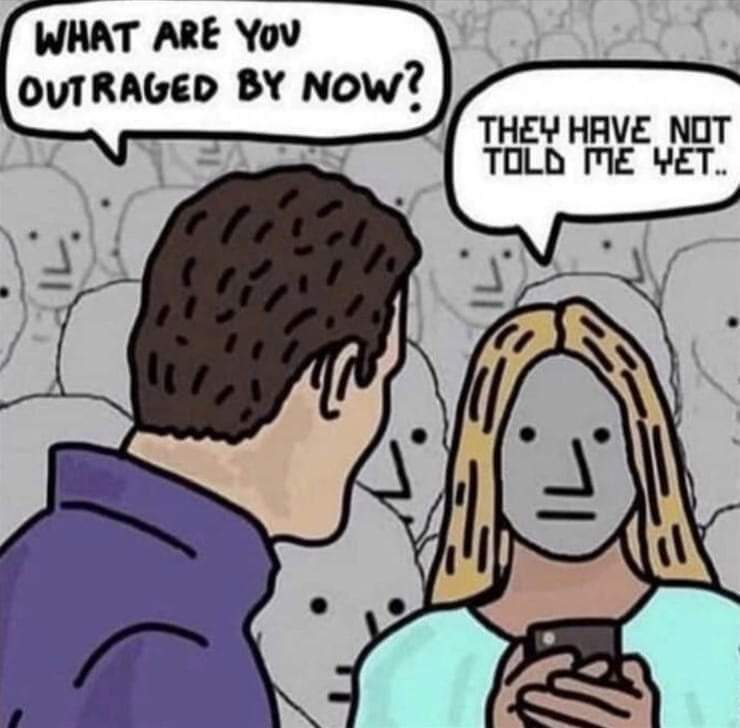 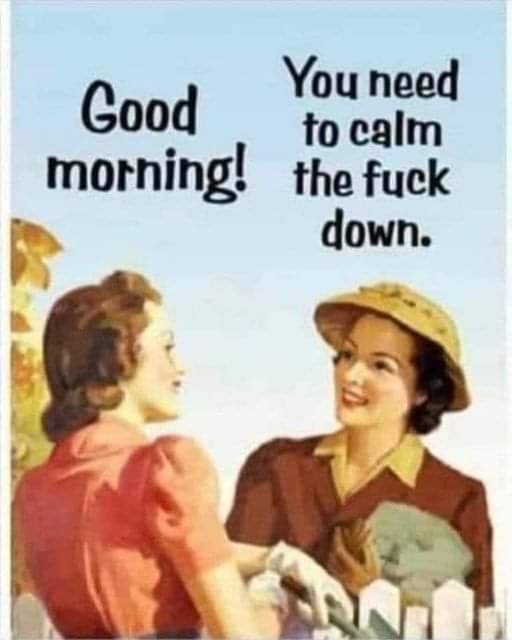 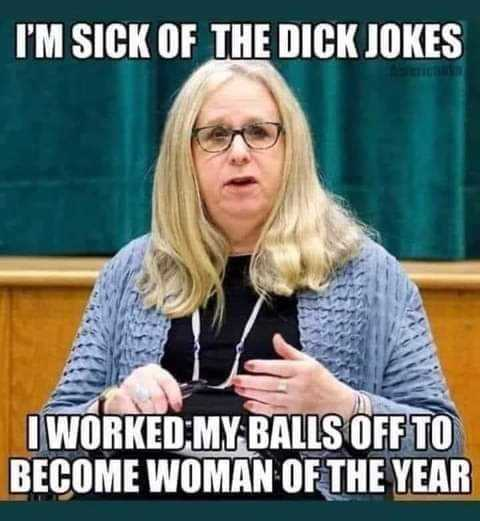 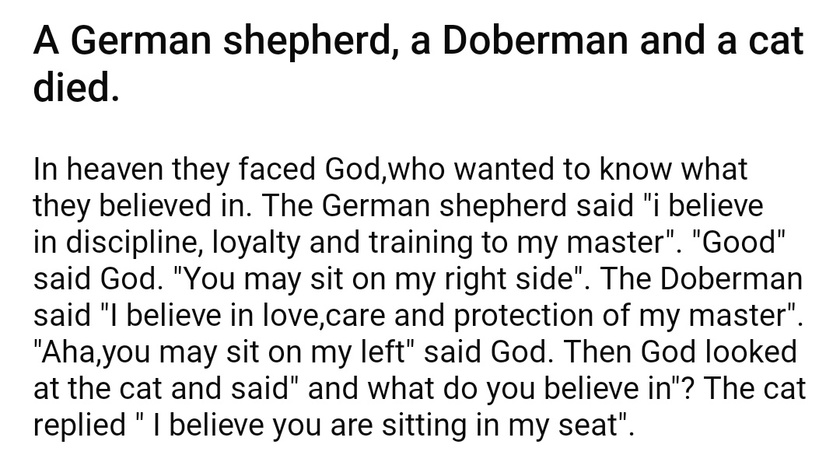 3
View All
0
Reply
See More
Sign Up To At Padre's
Sign Up for free to see more from this community or subscribe to At Padre's for $2.00/month to support Padre for more interaction and exclusive content.
Login Signup
Available Now