For our friends at Triggernometry, these type of posts I do over on Rubin Report, Phetasy and Padre's Monday through Friday with some variance and personalization for the different communities. Lent is coming so my posting in all these communities except Padre's will be taking a break until Easter. Less time on the internet and more time with prayer, books and reflection. It won't be a total internet fast, but the consumption will be greatly reduced. The challenge will be to minimize the use of the cellphone as well to communication only, calls, texts and e-mails.

On the site of Locals where freedom lies.

Cheezie, I know. 🧀The crappy Lord of the Rings series from Amazon is on my mind this morning among other things. I know I won't miss all the the transgendered Ents or the Critical Race Balrog. Take a classic and grind it up with a lifeless and dull ideology in the hopes of making more loot.

No government has the right to decide on the truth of scientific principles, nor to prescribe in any way the character of the questions investigated. Neither may a government determine the aesthetic value of artistic creations, nor limit the forms of literacy or artistic expression. Nor should it pronounce on the validity of economic, historic, religious, or philosophical doctrines. Instead it has a duty to its citizens to maintain the freedom, to let those citizens contribute to the further adventure and the development of the human race.

I couldn't agree it more and can we find any government that will fulfill these clear cut directives? 2020 opened the eyes of many to how quickly a government will curtail your rights and limits their return as if the rights were from the government rather than God or so other exterior force outside of the will of human beings. Happy Saturday Free People!

Meanwhile in the Carpathians mountains of Ukraine. 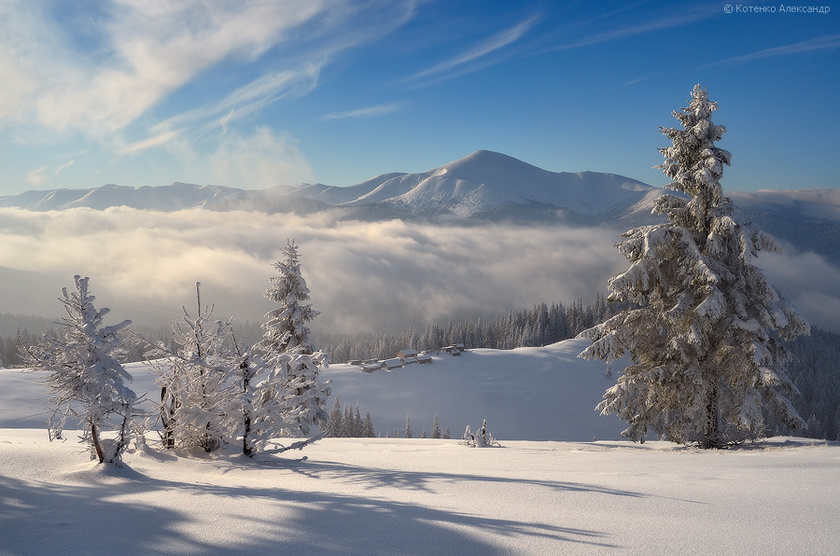 7
View All
4
Reply
Interested? Want to learn more about the community?
Videos
Posts

Tom Miller - Padre is inviting you to Coffee Talk! BEHOLD THE POWER OF CAFFEINE!!! 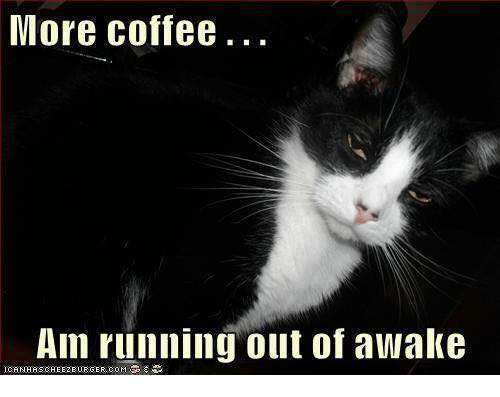 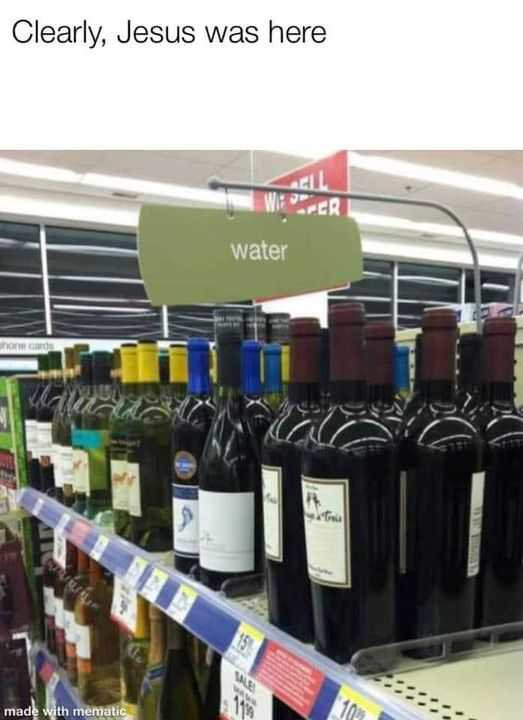 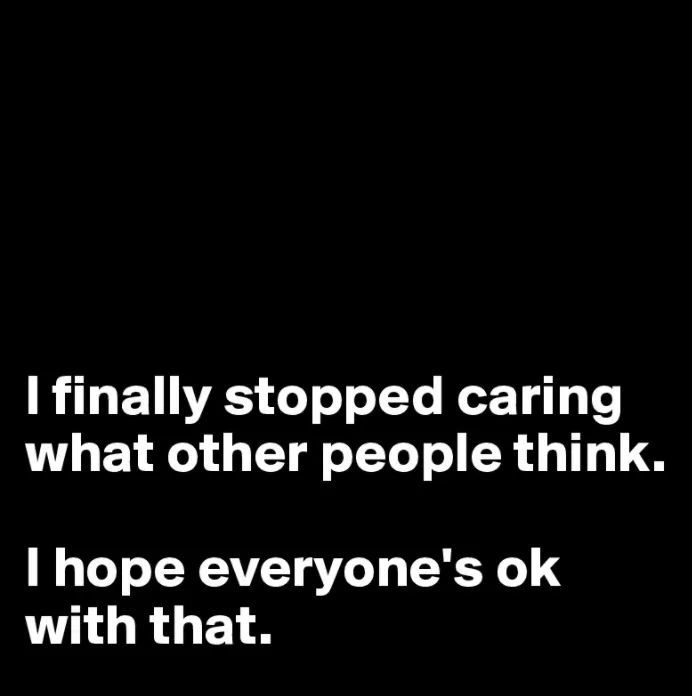 9
View All
1
Reply
See More
Sign Up To At Padre's
Sign Up for free to see more from this community or subscribe to At Padre's for $2.00/month to support Padre for more interaction and exclusive content.
Login Signup
Available Now