Good Morning Friends & Digital Neighbors! Happy Wednesday Supports, Members and Visitors to this little hole in the wall in the internet. Another visitor! Stay a while, stay forever! (Name the game?) Today's post brought to by the Letter B and a flash back to the Commodore 64 System, and two parables from older folklore, Russian or German?

More fun with words. Off we go to Epic English Words! Sort of a pretentious title, but it is a fun little book. 😁

Balter - To dance or walk clumsily or without grace

Baltering is the reason I do not dance. While I think I have the walking part of baltering overcome, I do have to admit that I have all the dancing skills of a stump. I thought alcohol helped with dancing when I was young, it just help with not caring about being a disco stump. I did enjoy slow dancing, but it wasn't compatible with my life choices, so slow dancing is pretty much off the list. Do enjoy watching people who can dance and are fluid on the floor. Of course I also enjoy watching the Balters do their thing especially if they are oblivious to the own lack of talent. Carefree Balters are some of the luckiest people in the world, not people who need people. Don't ask Barbra Streisand. Thank me later for that earworm for the OLDS among us. 😊
The origin of balter is not mentioned, so I wonder if it is a word of English origin?

Bathos (BAY-thos)- A ridiculous descent from the sublime to the commonplace in writing or speech; an anticlimax, perhaps with humorous effect; sentimentality. [From the Greek bathos - depth] "This curious blend of the sublime and the bathetic does not come again until Kafka. . . " - Harold Bloom, American Literary Critic.

Are we in the Age of Bathos? The ridiculous has become normative, and the old norms have become reframed as one of the growing lists of offensive ISTS ISMS or PHOBICS Bizarro world has pushed itself into mainstream out of the of the growing kindness of the old norms and now has turned on them with a vengeance since they are embolden. We are living some strange combination of the proverb of The Scorpion and the Frog and the Fisherman and His Wife. The people who were helped, accorded rights, accepted [frame it however you want] by the goodness of the majority have not arrived at a time for parity and actual equality, but rather vengeance for the wrongs of the past. Now the majority are de facto maligned for not being part of the angry vocal & vengeful fringe. Resistance is futile, you will be assimilated!

Sadly the humorous part of this bathetic plummet seems to have been almost lost except for the world of memes. People who meme are the luckiest people in the world. BARBRA!!! See, I won't let that song leave you alone. I hope we can stop the fisherman's wife from pushing us to the great reset and being back in a broken hut by indulging the greed and pride of others. Well luckiest people in the world, I think my service here is done. 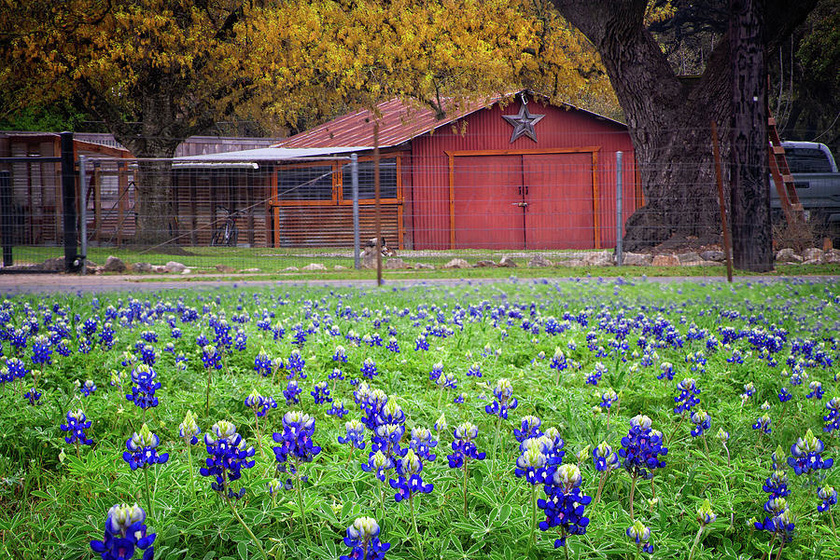 7
View All
2
Reply
Interested? Want to learn more about the community?
Videos
Posts 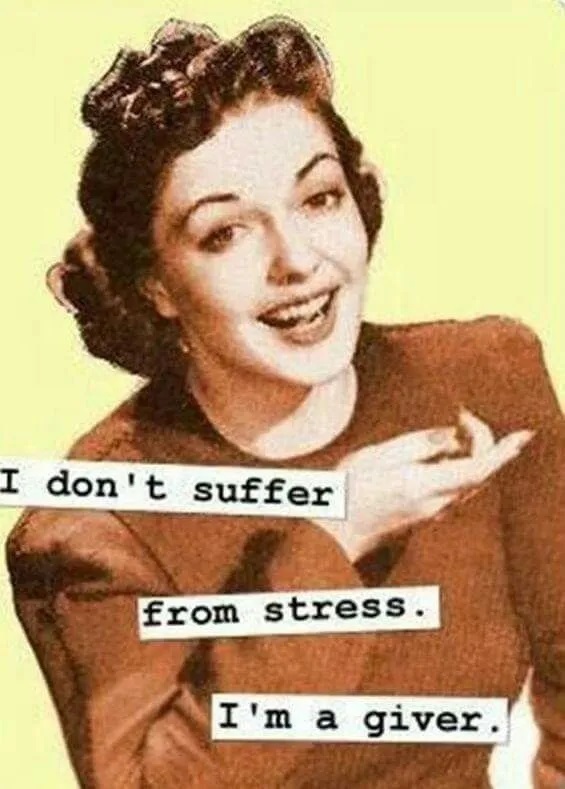 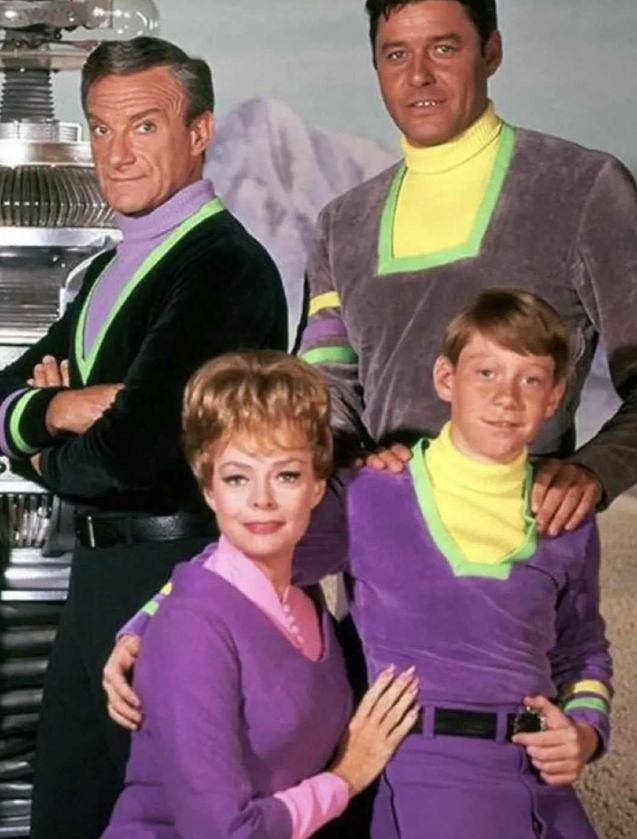 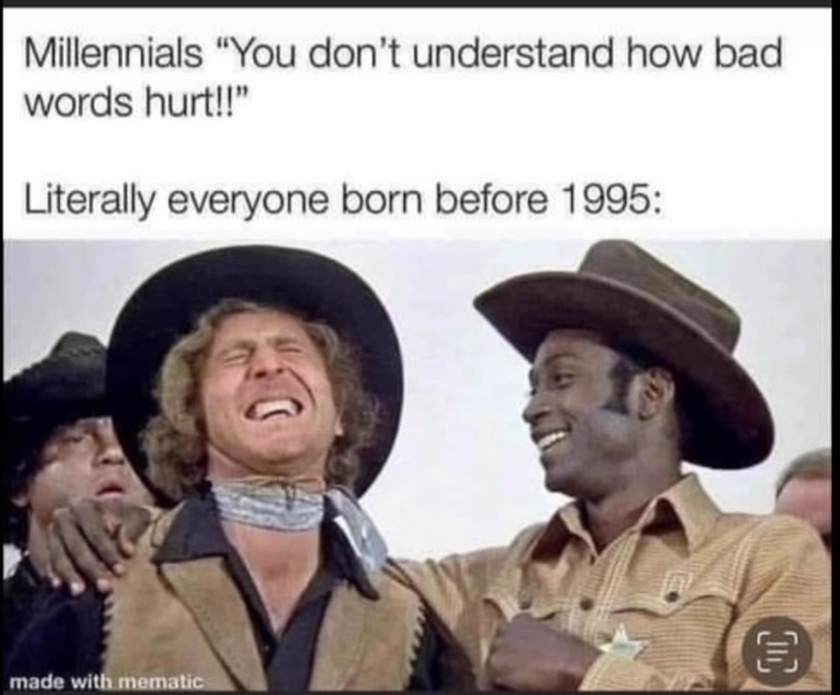