Our pilgrimage on earth cannot be exempt from trial. We progress by means of trial. No one knows himself except through trial, or receives a crown except after victory, or strives except against an enemy or temptations.

The one who cries from the ends of the earth is in anguish, but is not left on his own. Christ chose to foreshadow us, who are his body, by means of his body, in which he has died, risen and ascended into heaven, so that the members of his body may hope to follow where their head has gone before. He made us one with him when he chose to be tempted by Satan.

If in Christ we have been tempted, in him we overcame the devil. Do you think only of Christ’s temptations and fail to think of his victory? See yourself as tempted in him, and see yourself as victorious in him. He could have kept the devil from himself; but if he were not tempted he could not teach you how to triumph over temptation. - St. Augustine

7
View All
1
Reply
Interested? Want to learn more about the community?
Videos
Posts 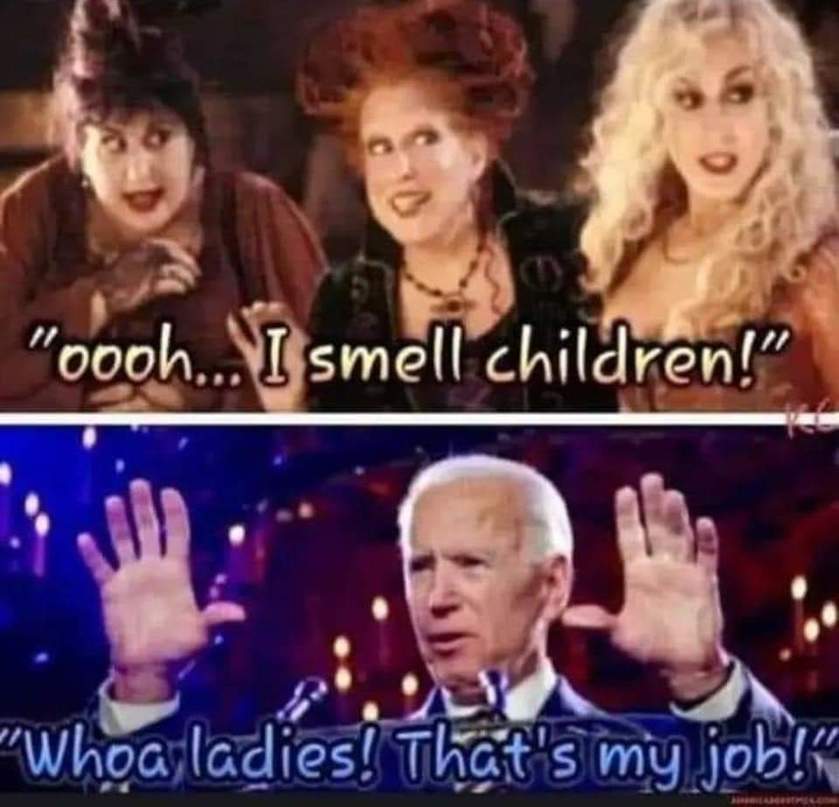 I have not noticed fleets of Priuses and Rivian trucks
pouring into hurricane ravaged areas to assist in the
recovery efforts.

Powered by Locals
About Community
At Padre's
403 Members